Echinacea is a perennial flowering herb that is native to North America. It is used to make supplements, teas, and liquid extracts. It was discovered over 400 years ago by Native Americans who used it as a favorite folk medicine. During the 18th and 19th century, Echinacea was very popular but its use started to decline after the discovery of antibiotics. However, in recent years people have developed an interest in Echinacea again after some antibiotics have lost their effectiveness. The plant has been subject to various scientific studies seeking to establish its medicinal value. There exist nine species of Echinacea but among these, Echinacea Purpurea is the most common and has attracted extensive research owing to its numerous health benefits.

Its name is derived from the Greek word "echinos", which means hedgehog, and this is because of the thorny base of its seed head. It is commonly known as the purple cornflower, and it belongs to the family Asteraceae. It produces purple flowers and has florets seated round a brown cone. It has a short, stout stalk that is branched and is covered with sparse hairs. The plant has lanceolate leaves that are dark green and have rough edges. Unlike other species of Echinacea which have taproot system, Echinacea Purpurea has a fibrous root mass.

Composition and Chemistry of Echinacea Purpurea

Key components of the plant are cichoric acid, caftaric acid, chlorogenic acid, GIycoside, water-soluble polysaccharides, flavonoids, vitamins, and minerals such as manganese, iron, chromium, and selenium. All these classes of compounds interact to bring out the medicinal benefits of Echinacea Purpurea. However, the most active chemical constituents of the plant include alkylamide derivatives, flavonoid derivatives, phenylpropanoid derivatives, and polycetuylene derivatives. It is important to note that when making Echinacea Purpurea extracts, it is the components that determine whether the final product will be in the form of powder or capsules.

Traditional healers have always used the plant to treat a wide range of conditions. There exists evidence that Native Americans started using the plant about 400 years ago to cure wounds and infections, insect bites, snake bites, diphtheria, and typhoid. It was also used to fight against colds and flu, hay fever, and athlete’s foot among other ailments. With this, it gained a reputation for being a 'cure all’ medicine among the people. Apart from being beneficial for human beings, the plant was also used on animals especially during wars where people used it to treat saddle sores on horses. From the onset of the 20th century and in the following years, Euchinecia Purpurea was one of the most frequently used plant preparations in the US, prompting commercial cultivation of the same.

Today, Echinacea Purpurea continues to be a popular herbal remedy commonly used for preventing and treating colds and flu. Research has shown that the extract from the plant activates the immune system, enabling it to offer an effective response to foreign substances in the human body. The chemical components of the plant make it a potent healer for cold sores, wounds, and hay fever. Additionally, the plant extract has anti-inflammation, antiviral, and antioxidant properties, all which add to its health benefits. As an injection, the extract from this plant is used for hemorrhoids. 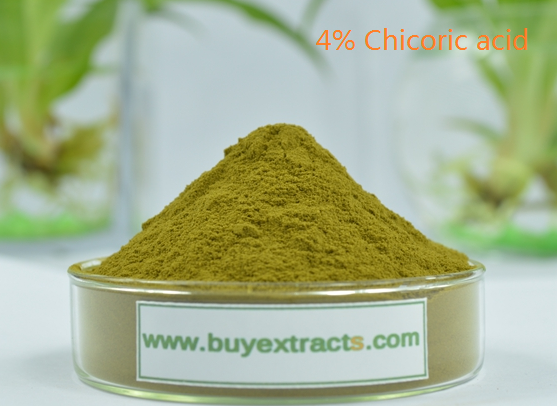