Cinnamon is a spice that comes from the barks of wild trees that belong to the family Laureaceae - native to Sri Lanka, parts of India and southern China. There are hundreds of types of Cinnamon. But only 4 types or varieties of Cinnamon are used for commercial purposes. These are Ceylon Cinnamon, Cassia Cinnamon, Saigon Cinnamon and Indonesian Cinnamon. 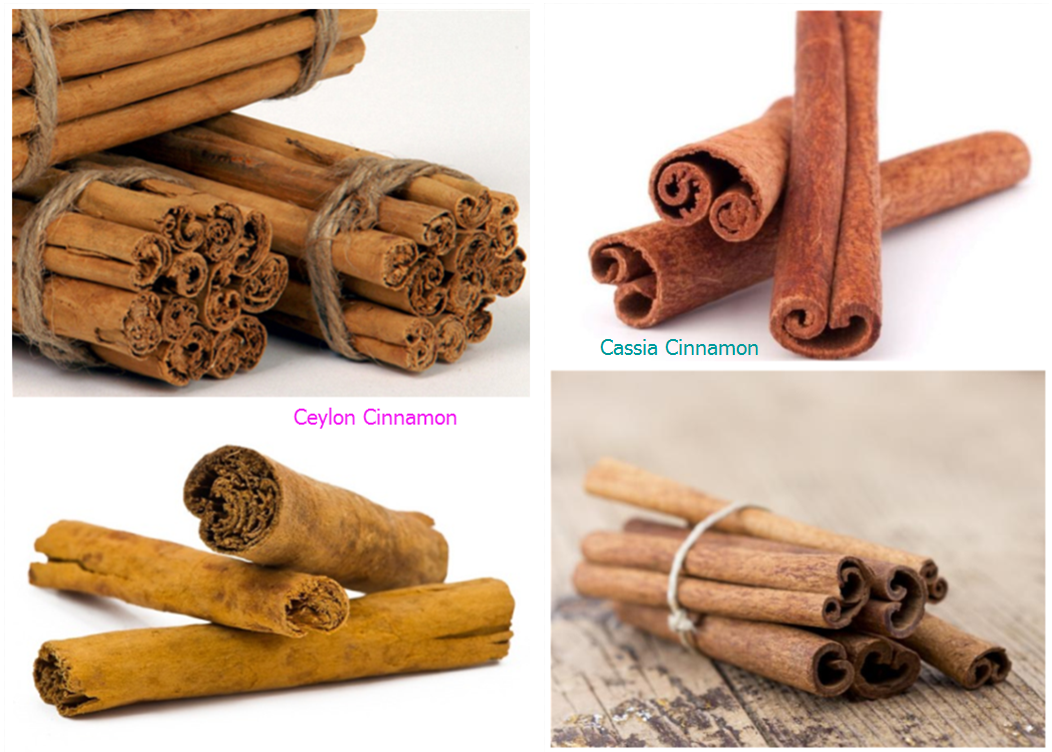 Differences between the 4 species

All the species contain a toxin called coumarin, which can cause liver damage in high doses. Ceylon cinnamon, the one with lower levels of coumarin, however, is very expensive. 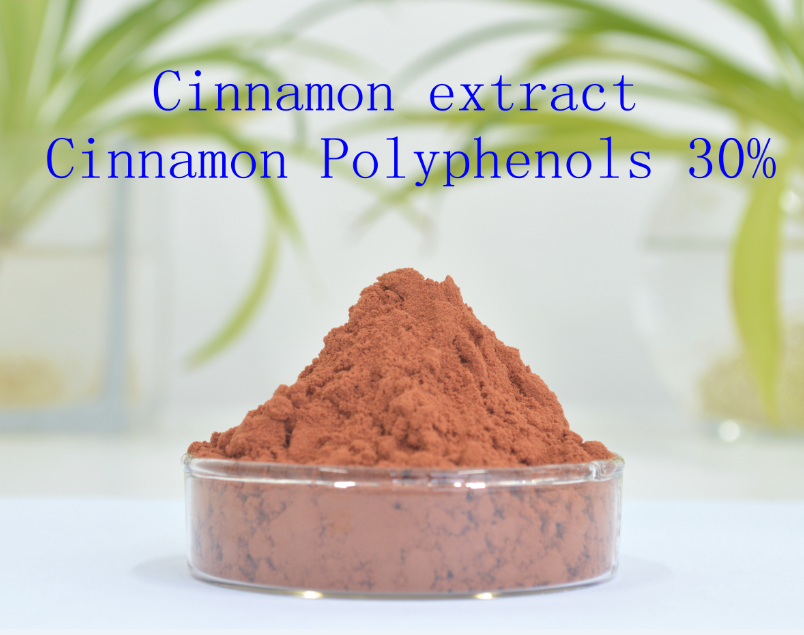 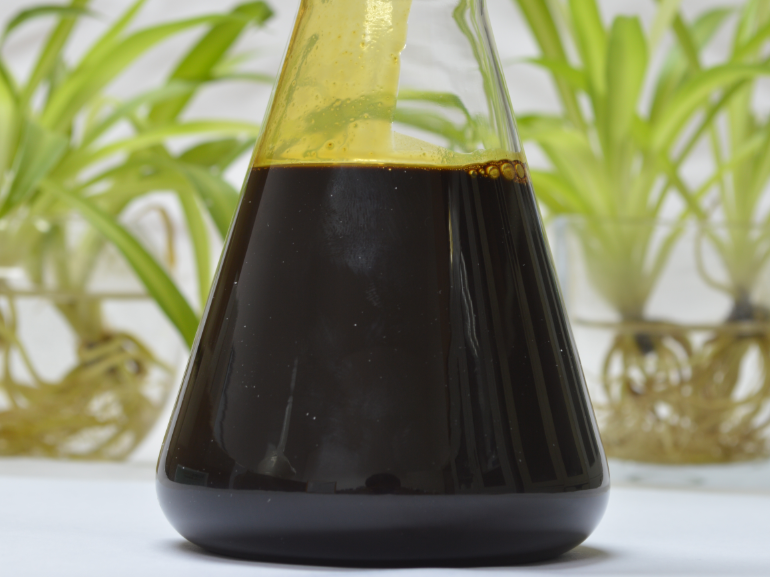