The Cinnamon Oil in Use of Home Cooking Recipe 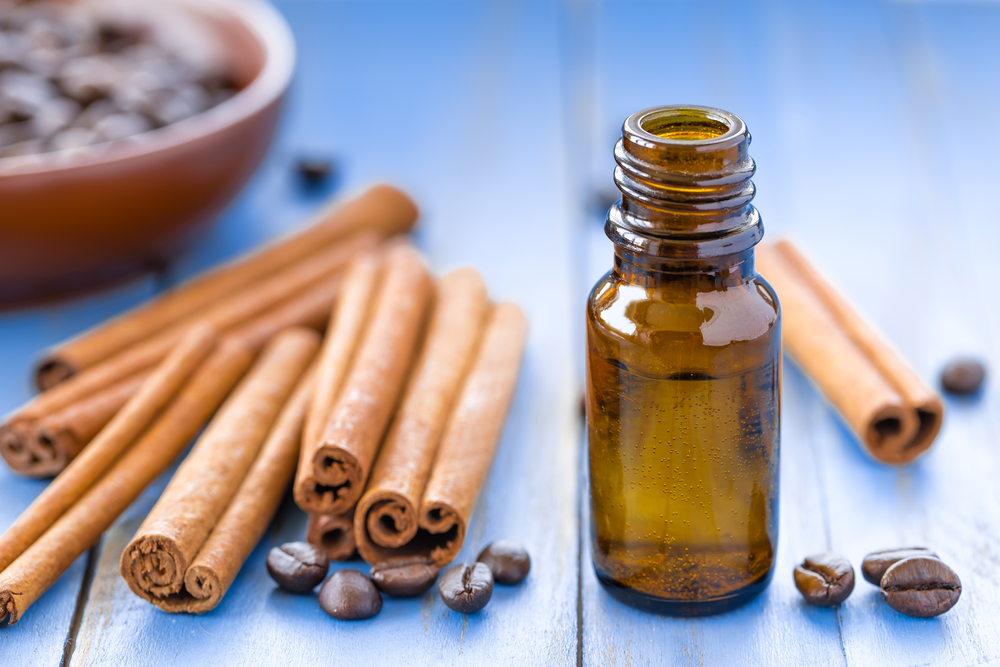 The Cinnamon Oil is widely known for its spicy-sweet flavor and sophisticated aroma and is also considered as one of the longest existing spices known to man. Its popularity is mainly driven by its many health benefits including antifungal, astringent, antimicrobial, anti-inflammatory and anti-clotting properties. However, not known to many, Cinnamon oil can also be used as an added ingredient to many home cooking recipes. Like any other essential oil, a drop of Cinnamon Oil to any home cooked recipes could improve the food’s flavor and aroma.

Where it comes from:

The Cinnamon Oil is extracted from the inner bark and leaves of a tropical evergreen tree, which is native to Sri Lanka but now grows in other countries such as Myanmar, India, Bangladesh, China and Indonesia. It is distinguishable by its small white flowers and shiny leathery green leaves. There are two types of Cinnamon Oil, one that is extracted from the bark and the one extracted from the leaves, called the Cinnamon Bark Oil and the Cinnamon Leaf Oil respectively. The leaf oil is the one commonly used in households as it is less potent and less expensive than the bark oil. The more potent bark oil on the other hand is used mainly on perfumes and expensive manufactured foods like chocolate.

Throughout history, Cinnamon Oil has been used as a flavoring agent in tea and other processed products because of its refined taste and sophisticated aroma. Big corporations such as Coca Cola even use Cinnamon Oil for their beverages especially on their most popular product Coke.  There was even a time in Egyptian history wherein Cinnamon was considered more precious than gold because of its variety of uses on beverage, medicine and even embalming.

In a modern world where more people are inclined to consume products that are natural and organic has made the use of Cinnamon Oil in home cooked meals essential rather than an option. The driving force of which is the knowledge on the health benefits of consuming Cinnamon on digestion, blood sugar stabilization, immunity enhancement, and blood circulation.

The oil can be directly added to a glass of drinking water or for some they use a drop or two of the oil in certain recipes to enhance the taste and aroma. Like common table salt, the Cinnamon Oil, adds spice to the existing ingredients thereby creating a more complex flavor that is exciting to the nostrils and taste buds.