Mucuna Pruriens is the scientific name of Cowhage or the Velvet Bean, which is a bean that grows from trees in Africa, the Caribbean and India, and is coated in serotonin so it can cause itchiness when touched. Apart from containing miniscule amounts of various psychoactives, Mucuna Pruriens extract happens to be a rich source of the chemical L-DOPA. Apart from its beneficial nutraceutical content that will be explored in this article, the article “Evaluation of velvet bean …” also points out that Mucuna Pruriens extract also happens to be a legume with a caloric content, up to 35% of which consists of protein.

In studies like “Mucuna pruriens improves male fertility,” it has been seen that circulating levels of dopamine tend to increase as a result of Mucuna Pruriens extract supplementation. Levodopa, which is the primary ingredient in Mucuna Pruriens extract, has been credited for this effect. Dopamine is a neurotransmitter that treats blood circulation problems. The study “Mucuna pruriens improves male fertility” has also revealed that taking 5 grams of a supplement containing Mucuna Pruriens extract for more than 3 months lead to an increase in testosterone in healthy infertile men. The supplement even increased testosterone far more significantly in men who had a low sperm count or mobility and even in infertile with otherwise no sperm problems. The study explains that the levodopa content in Mucuna pruriens extract and the increase in dopamine prevent the hormone prolactin from suppressing libido and testosterone.

Inhibition Of The Protease Enzyme

The article “Flowering plants used against snakebite” highlights one specific traditional use of Mucuna Pruriens extract, i.e. as an anti-venom agent, particularly against the venomous saw-scaled viper or Echis carinatus snake. The article “Effects of Mucuna pruriens Protease Inhibitors” explains that a certain glycoprotein in Mucuna Pruriens extract inhibits protease, degrading the toxin from the saw-scaled viper, and thus, offering protection from it.

Management Of Diabetes Through Metabolism Of Glucose 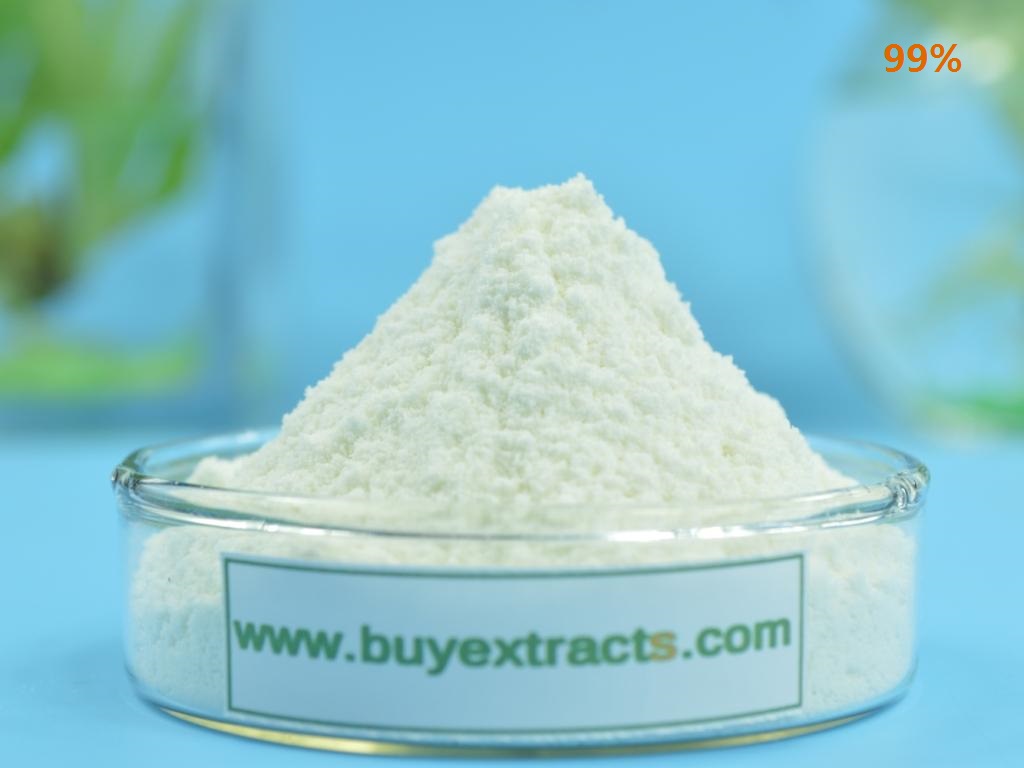