Curcumin helps you to fight against cancer

2015-11-05 03:27:30
Curcumin is an active ingredient in turmeric. Turmeric is a spice in ginger family used in medical purposes and also in cooking. Health care providers and doctors in Asian cultures highly use curcumin. Curcumin has many serious fans in the fight to beat cancer - Professors at UCLA, the MD Anderson Cancer Center, the Emory School of Medicine and Tufts to name but four important American Cancer Centers. Why? It is a powerful antioxidant that is also anti-viral and anti-bacterial; plus it seems to have great potential to fight cancer in a number of ways, especially colorectal cancer. All people wishing to build an anti-cancer programme should think seriously about including curcumin within it.

More research is being reported about curcumin.

Research from the Ludwig-Maximilians University in Munich, Germany in 2012 which showed that curcumin can inhibit the formation of metastases in both prostate and breast cancer.  Both cancers spread throughout the body through the release of chemical messengers, pro-inflammatory cytokines CXCL1 and CXCL2, but curcumin alters the expression of these two damaging proteins.

Next, Cheryl Myers (head of Scientific Affairs and Education for EuroPharma Inc.) refers to curcumin as ´the anti-cancer herb´ because of its success in stopping cancer formation, replication and spread. Research also shows that curcumin increases the activity of certain anti-cancer drugs whilst protecting healthy cells and organs. It has been proven to reduce systemic inflammation and oxidative stress.

And researchers from the Dept. of Natural Science at Middlesex University have shown that curcumin and chokeberry can work together to induce cancer cell death (apoptosis) and stop the spread of malignant cancer cells. Their report (in Oncology Reports) was for brain tumors.

Curcumin supplements provide curcumin in good amounts but curcumin is difficult to absorb. Absorption can be helped by piperine the active ingredient in black pepper. This also seems to enhance some of its actions. A new study shows that a combination of turmeric and piperine can limit the growth of stem cells for breast cancer -- the cells that conventional treatment have the hardest time eliminating. 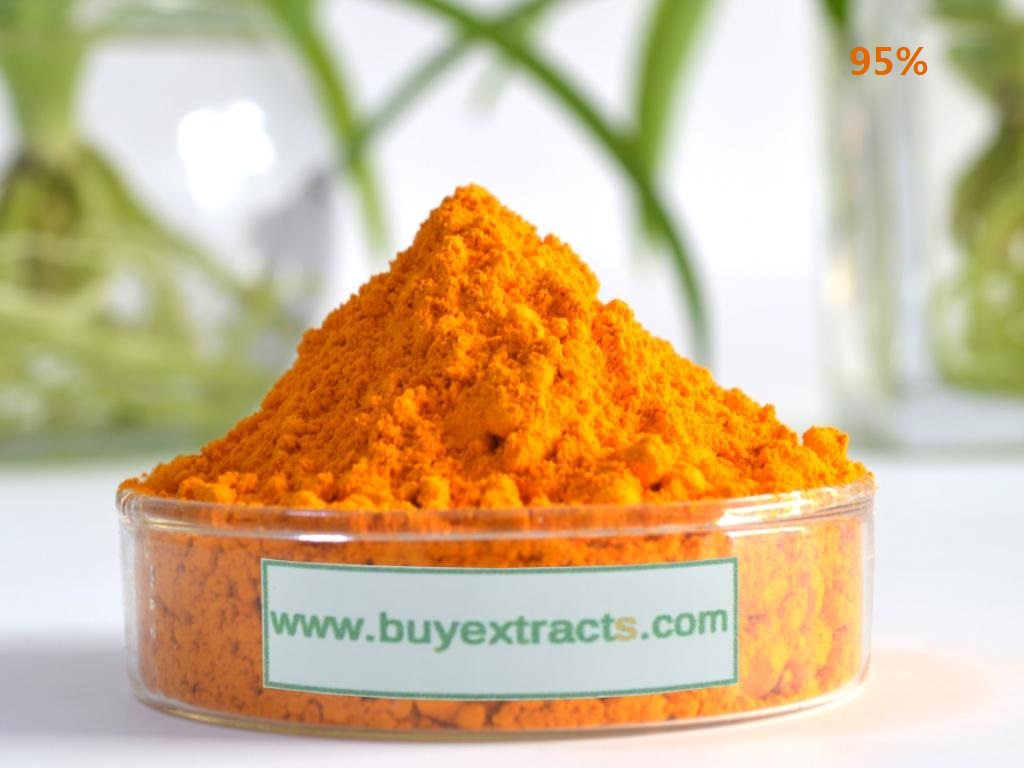